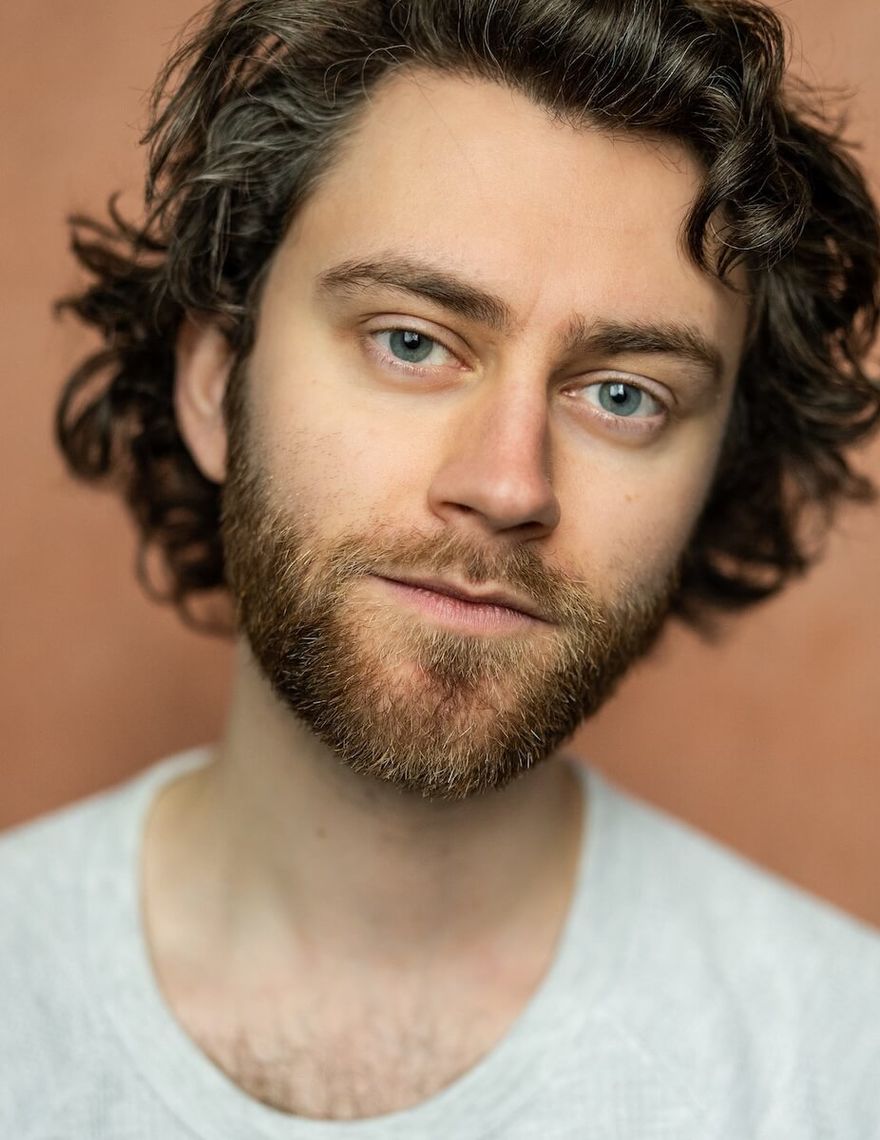 Tea trained at East 15 on the BA Acting course and since graduating has enjoyed working in a devised and collaborative way, which resulted in him naturally moving into puppetry. Most recently he finished touring “The Lips” and “Gnomus” with Puppets With Guts. Previous to this he enjoyed a jaunt to Kuwait with Dinosaur World Live and he’s excited to be back.

Tea also directed ‘The Soldiers Tale’ with Sabotage theatre, a musical collaboration with an orchestra which included many puppetry elements.

In his day to day life he can also be found floating around the British canals on his boat, making friends with the animals that swim by his window.

Return Home
Book Tickets
Sorry, your browser is out of date
The web browser you are using is too old to view this site. Please update your browser or use the current version of Microsoft Edge, Firefox, Chrome or Safari. Thank you!