ROAR! We’re delighted to announce our dino-mite cast for the 2018 UK Tour of Dinosaur World Live!

(From top left to bottom right)

Darcy is a performer and puppeteer who trained with Toby Olié and Finn Caldwell at ​The Curious School of Puppetry / Little Angel Theatre.

Liam Wright trained at the curious school of puppetry in 2016.

Theatre includes: the award winning show Running Wild, in 2015 as the lead puppeteer of a five person puppet elephant, Oona. A solo Puppeteer for Sooty and Sweep in Bristol, and he played Ebenezer Scrooge in Chichester Festival Theatre’s christmas production of A Christmas Carol.

Film includes: Star Wars, as a SFX puppeteer, and a co-collaboration in the making of the short film drift in which he was also the lead.

Other credits include: Puppeteer/Trainer at Longleat safari park for Jimmy Grimes.

Alexandra is originally from Lancashire.

She has performed in a diverse range of productions from Jane Austen’s Pride & Prejudice and the Shakespeare play A Midsummer Night’s Dream to Santa’s Polka Dot Pirate with Companies such as Creative Cow, Lazarus Theatre, Chapterhouse Th and Imagine Th. Alexandra also had a lovely job playing Cat in Room On A Broom for Tall Stories/ Kenny Wax Productions performing to families and children throughout UK, Ireland, America and Asia.

In 2013 Alexandra co-founded the London based theatre company Peregrine Ensemble, with Peregrine she gets to enjoy writing and directing.

Alexandra loves to read, play her musical instruments Flute, Bass Guitar and Trumpet and train for triathlons which she never gets a chance to compete in. 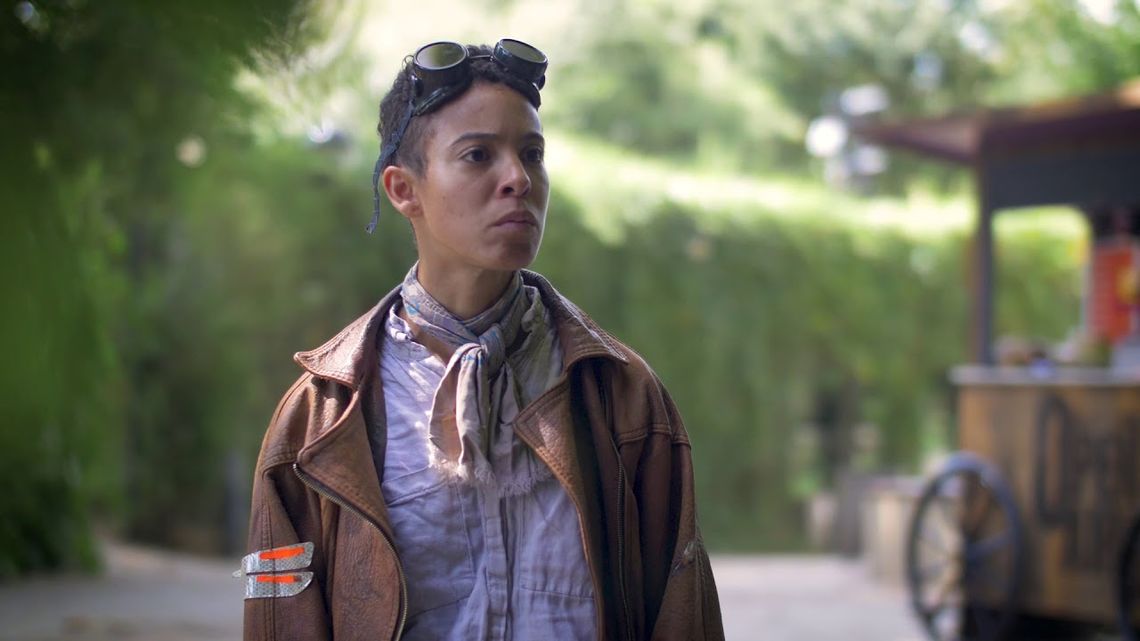