DINOSAURS AND THEIR TEETH!

Today we have a very special guest post by Dino superfan Isabelle from New York!

Dinosaur fossils have been unearthed on all seven continents, shedding some light on an awe-inspiring prehistoric world! Many fossils that have been discovered contain an impressive diversity of teeth. Teeth have always provided essential clues into how our planet once was, how creatures survived, and what organic materials were available. Dino teeth can be categorized as Choppers, Strippers, Grinders, and Rippers. This infographic by MainStreetSmiles visualizes the variety of shapes, sizes, and functions that dinosaur teeth had.

What Dinosaur Had the Largest Teeth?

The Tyrannosaurus rex holds that distinction. Teeth fossils have been found reaching a formidable 12 inches! This legendary predator had 50 to 60 solid, conical, and serrated teeth for tearing flesh. While T. rex teeth were mighty, they were not invincible and sometimes broke while chomping down on prey. However, the broken teeth were replaced over the course of about two years (the dense, reinforced quality of the teeth explain why the process took longer than most dinosaurs).

What Prehistoric Creature Had the Strongest Bite?

Tyrannosaurus rex is believed to have had the most powerful bite of any land-dwelling animal to have ever lived. Now imagine 13 grand pianos slamming down on you! With a maximum bite force of almost 12,800 pounds, that is what a T. rex bite would feel like (and coincidentally, it is about how much an adult T. rex weighed). Paleontologists determined the bite force of the T. rex by constructing a three-dimensional digital model using anatomical knowledge on crocodiles and birds. However, the sea-dwelling monster known as the C. megalodon had a bite force of an estimated 41,000 pounds, over three times as powerful as the T. rex! With jaws that could open 7 feet tall and 6 feet wide, it had no problem chomping down on prey like dolphins, whales, and other sharks.

Here are a few more fascinating facts about dinosaur teeth! 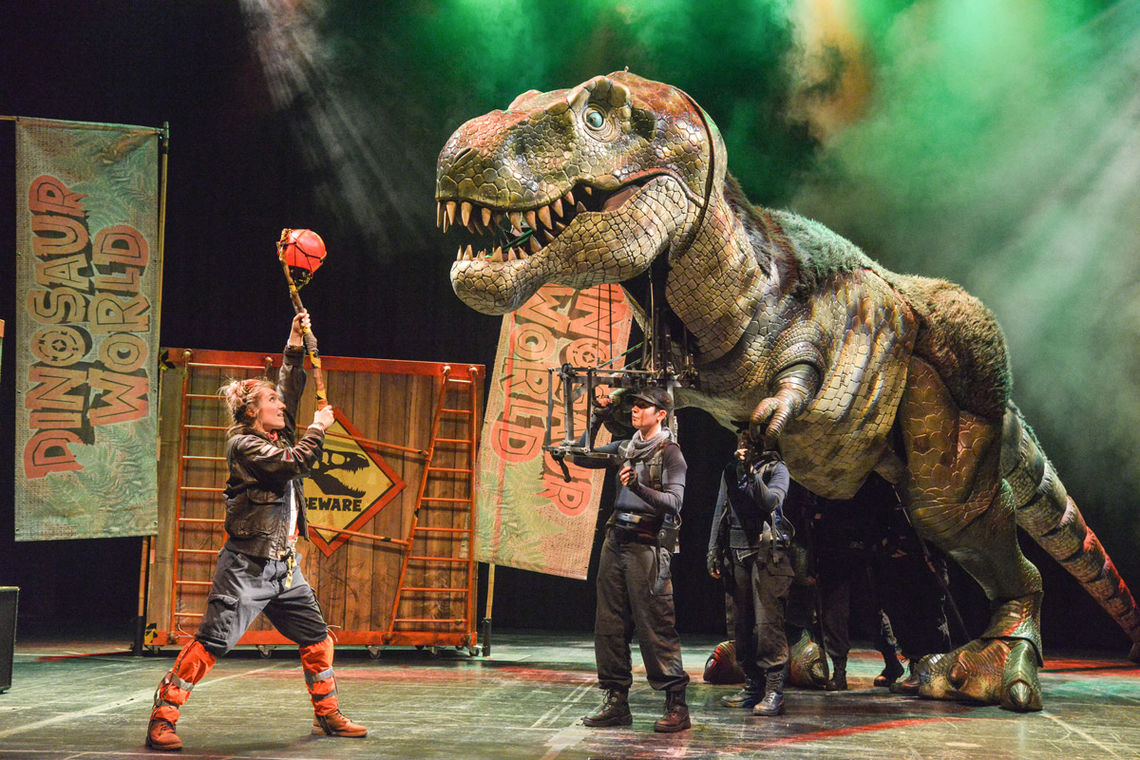