According to a press conference held on 8th June 2017 by the Choong-ching City Government, a giant Dinosaur fossil wall has been discovered by a team of Chinese palaeontologists in the southwest of China, Choong-ching.

Paleontologists say 5,000 Dinosaur fossils have been unearthed from the “fossil wall”. The wall is 150 meters long, eight meters high and two meters thick. It is believed to be the largest of its kind in the world.

According to researcher Shoo-sing who is with the Institute of Vertebrate Paleontology and Paleoanthropology of the Chinese Academy of Sciences, the unearthed fossils belong to at least five Dinosaur categories, including Ornithopods, Sauropods and Stegosaurs, and date back to the Jurassic period.

Shoo-sing said these Dinosaurs might have lived along river banks and died during natural disasters. As the rivers bearing their remains slowly merged into larger lakes, the bones were gradually preserved and became fossils over millions of years.

The Choong-ching government has set aside more than 17 million yuan (2 million British Pounds) for protection and digging of the site. The fossils were discovered in Puan Township, Yunyang County in the Municipality of Choong-ching after a local farmer first came across them by accident in January 2015 and later reported them to authorities.

Looking for things to do relating to children’s theatre in London? Explore Dinosaurs in London with your children – Book your tickets today, come and join us in the fantastic Dinosaur World London Live Show. 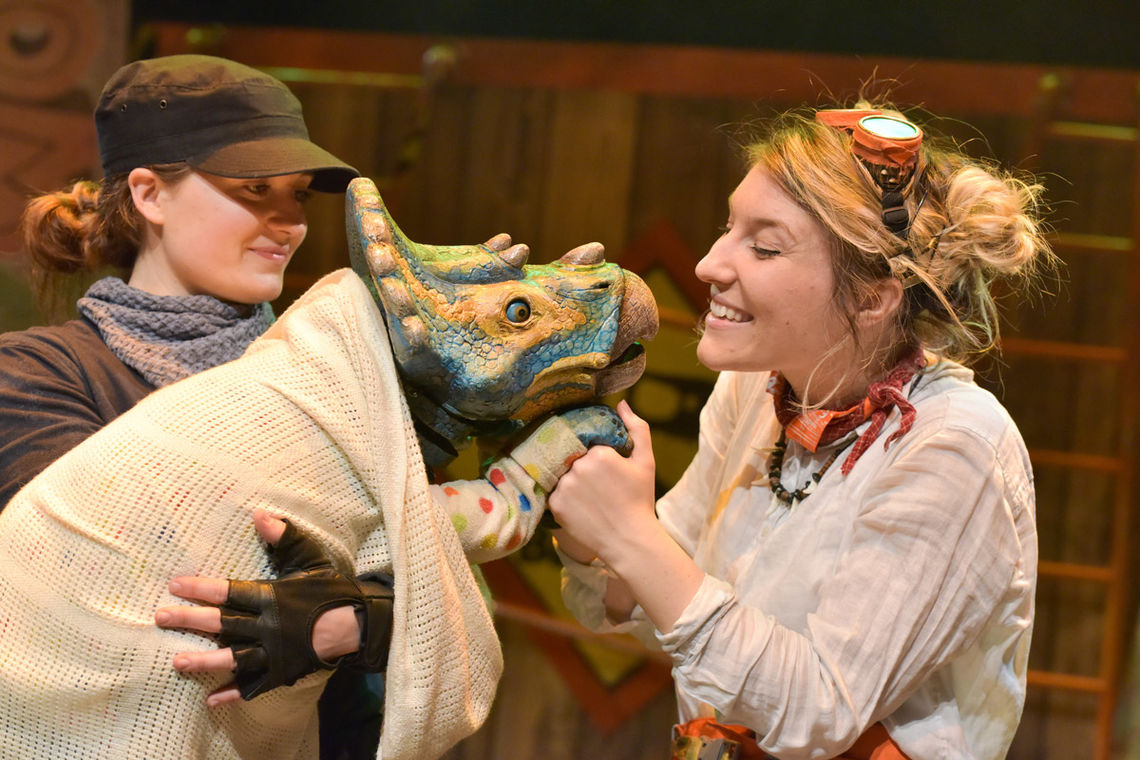