THINGS TO DO IN BRIDLINGTON

***Our show has now ended at Bridlington Spa please check our events page for your next closest show. We will be at London Regent’s Park throughout summer so come and experience our London Dinosaur show then***

Not sure what to do in Bridlington?  Ever seen a dinosaur before? Consider yourself an avid adventurer keen for something amazing? Living life on the edge waiting for a chance to get your best ROAR out?  Book your tickets now for the Dinosaur Show! Experience the best Dinosaur show in town!

It’s not every day that Miranda and her team of ROAR-SOME dinos come to the Yorkshire Coast, so hurry! Make your way to Bridlington Spa Fri 25 – Sat 26 May for your chance to see (and meet!) the most amazing Dinosaurs the 21st Century has to offer! Book your tickets here.

Flamborough Head is one of the most spectacular chalk cliffs in Britain! With a height of over 400 feet, this chalk was laid down millions of years ago! So the dinosaurs of Yorkshire would most likely have admired it, too!

But not only are they some of the oldest chalk cliffs in Britain, they are also the most amazing wildlife hubs. The cliffs are home to one of the largest sites of nesting sea birds in England, being home to some rare birds such as gannets. It’s also a really special spot for oyster catchers, eider ducks, cormorants and, of course, gulls. There’s also a wide variety of plant and wildlife species.

There is speculation as to where the name ‘Flamborough’ comes from, but it is thought to have the meaning “the place of the flame”. Other sources claim that, because it resembles a dart head,  it derives from “Flaneberg”, which comes from the Saxon “Flaen” – meaning exactly that!

You can read more about these amazing chalk cliffs here. 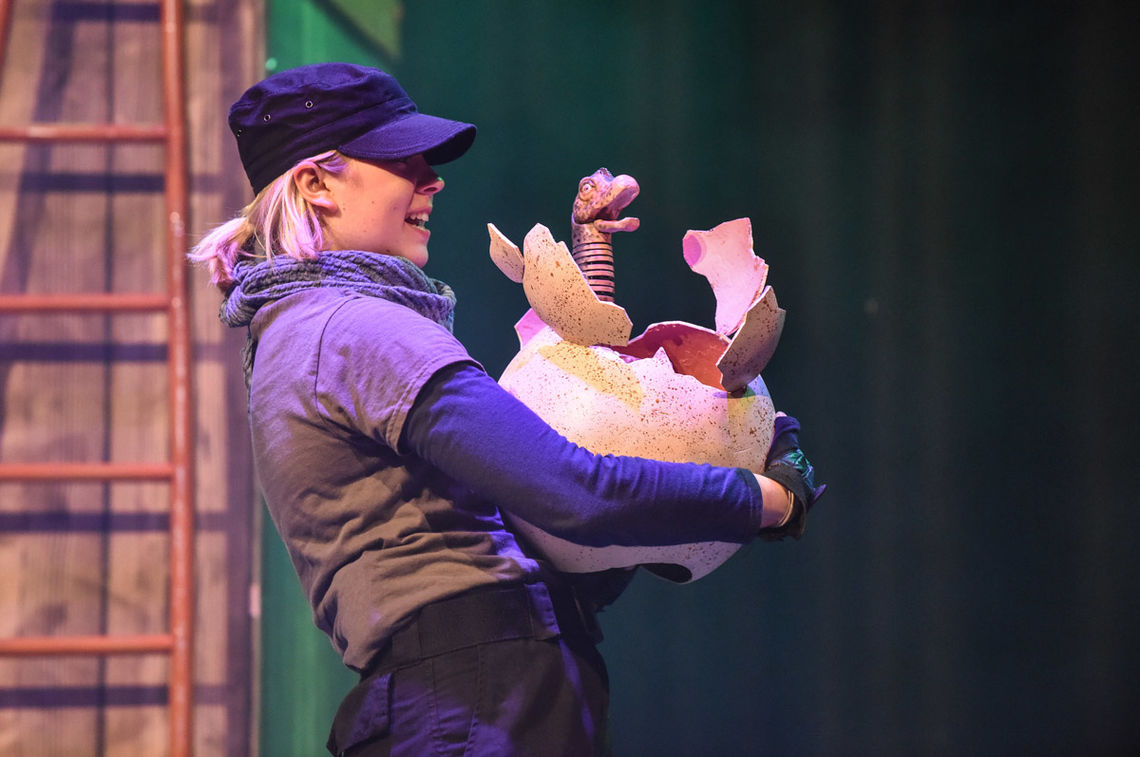