THINGS TO DO IN DERRY

***Our show has now ended at Millennium Forum please check our events page for your next closest show. We will be at London Regent’s Park throughout summer so come and experience our London Dinosaur show then***

Are you looking for fun things for families to do in Derry?

Come on down for a ROAR-SOME event with Miranda, as she introduces you to some of her favourite prehistoric pals! Don’t miss your chance to meet Brutus the Triceratops, Juliet the Segnosaurus, Titus the T-Rex and their other friends Thursday 26th– Friday 27thApril at The Millennium Forum!

Read more about the show Dinosaur World Live on our site and book your adventure now!

Two AMAZING dinosaur skeletons were sold in Paris for €3million (or £2.6million to you and me).

A HUGE Diplodocus at 12 metres long, and an Allosaurus with 60 sharpened teeth were bought by the same person in Paris last Wednesday, and although it’s not a record price, fossil sales experts said it was “exceptional”.

Only a small amount of dinosaur skeletons are sold in the world per year and are mostly bought by rich collectors or museums in Europe and America.

ALSO – Scars from battle or disease can make the dinosaurs more expensive, and carnivores usually go for more than herbivores. So if you’re ever asking your parents for some dino-bones for your birthday, be sure to check for scratches first!

He declared Hollywood actors such as Leonardo DiCaprio and Nicolas Cage as fans of such enormous prehistoric pieces.

Oh, and one more thing: in 1997, McDonald’s and Walt Disney were among donors STOMPING up $8.36 million to buy Sue, who boasts as the most preserved T-Rex ever found – for the Field Museum of Natural History in Chicago.

Who knows – maybe one day YOU could own a part of pre-history!

Read more about this here! 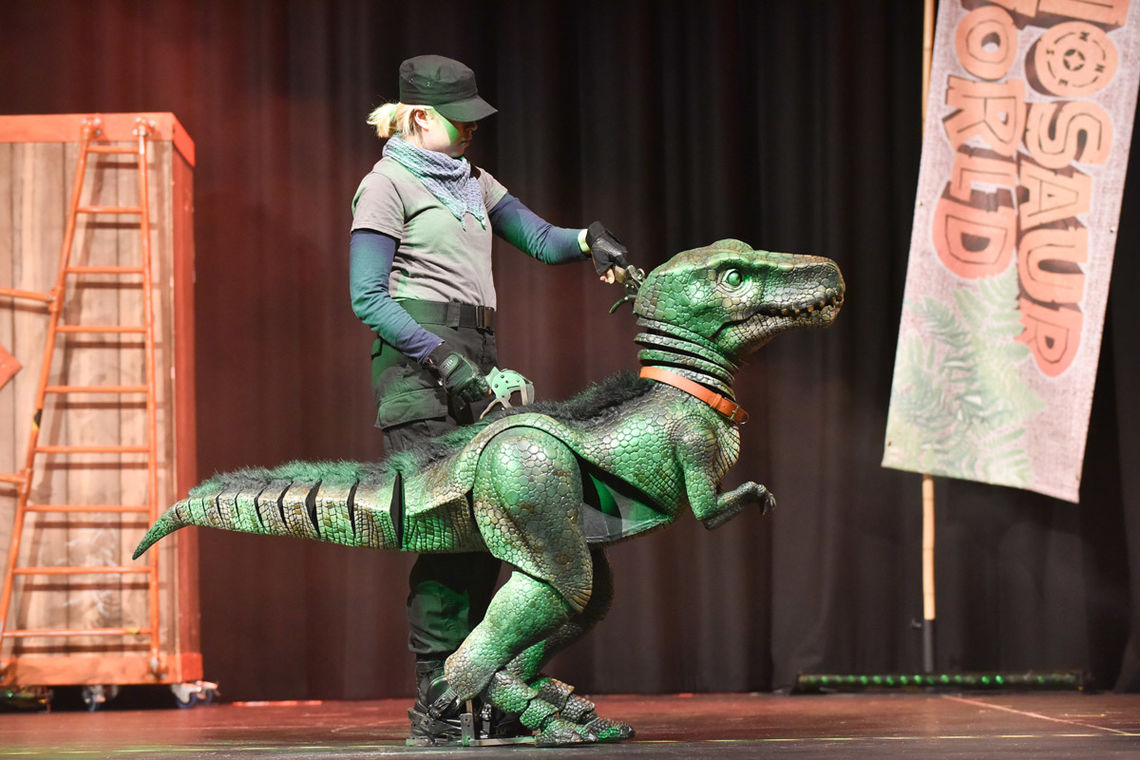