THINGS TO DO WITH KIDS IN ESSEX

***Our show has now ended at Civic Theatre, please check our events page for your next closest show. We will be at London Regent’s Park throughout summer so come and experience our London Dinosaur show then***

Are you looking for things to with the kids this Easter holiday in Essex?

Join Miranda for a DINO-MITE day out in Chelmsford, as she introduces you to some of her favourite (and very life-like) dinosaurs, including a Segnosaurus, a Triceratops, a Microraptor, a Giraffatitan and every child’s favourite flesh-eating giant, the Tyrannosaurus rex!

This Jurassic adventure is stampeding into the Civic Theatre at Chelmsford from Thurs 12 – Sat 14 April.

Read more about the show Dinosaur World Live on our site and book your tickets now for a ROARSOME family day out in Chelmsford!

A brand new study suggests that the dinosaurs were already on their way to extinction before the famous fatal asteroid even reached the earth’s atmosphere.

Fossil records show that the first flowering plants, called angiosperms, started appearing just before dinosaurs started to gradually disappear and long before the asteroid hit. Gordon Gallup, an evolutionary psychologist from the University of Albany, says that this may have had an impact because the plants were evolving to develop toxic defences and the dinosaurs might have lacked the ability to associate taste with danger.

Many animals, including humans, develop a defence mechanism throughout their lives called taste aversion where they learn that certain foods and tastes are associated with negative consequences. For example, “When rats encounter a new food, they typically sample only a small amount; and if they get sick, they show a remarkable ability to avoid that food again because they associate the taste and smell of it with the negative reaction,” Gallup says.

Along with fellow researcher, Michael Frederick, Gallup claims that dinosaurs continued eating plants that were developing toxic defences, and didn’t associate the gastrointestinal distress with the their dinner!

We can’t imagine a Triceratops with a tummy-ache!

Read more about it here! 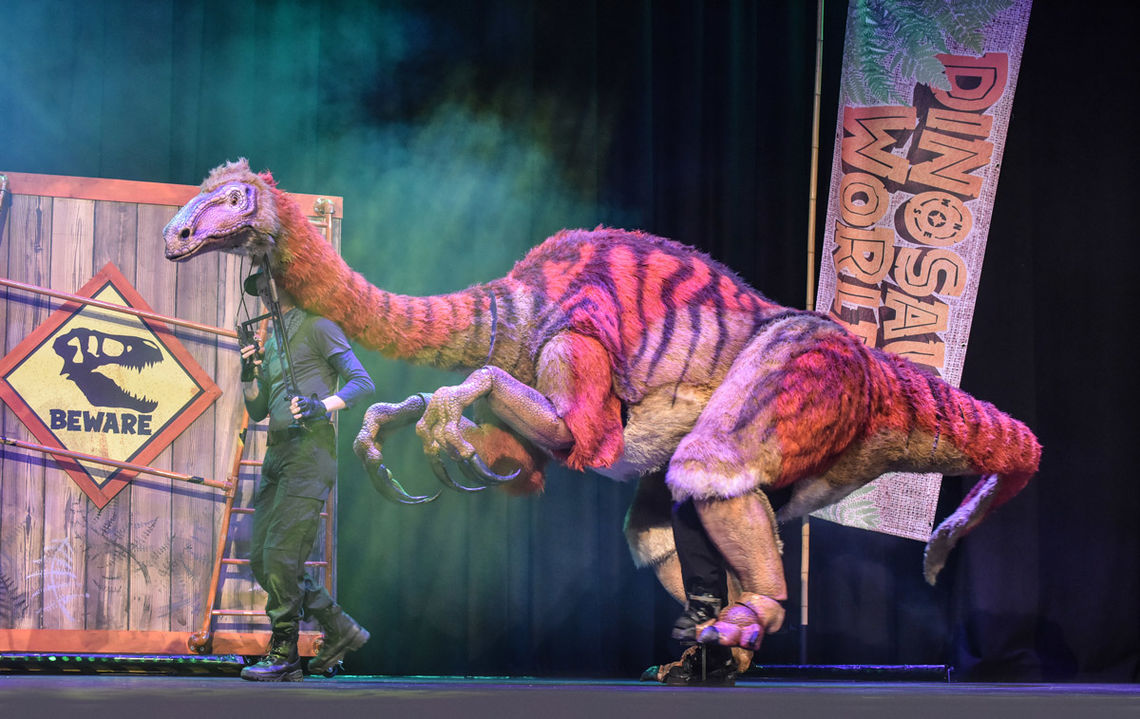