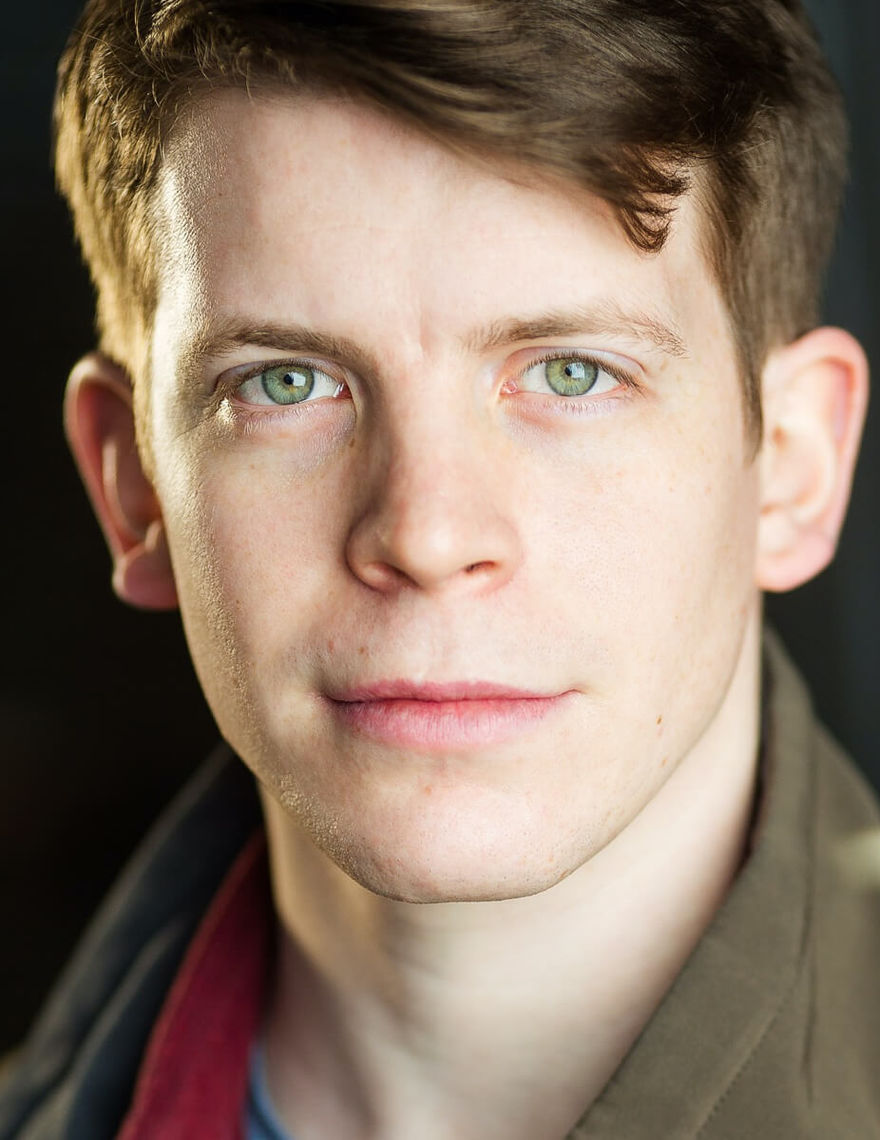 Gary’s theatrical credits include Daniel/Danny La Rue in ​Cilla – The Musical; ​Mole in ​The Wind in the Willows​ at the Rose Theatre, Kingston and Joey/Topthorn Hind in the National Theatre’s production of ​War Horse​.

Additional credits include Noah Scarth in Mike Leigh’s ​Peterloo ​(Feature Film); Covered and played Simon in ​Son of a Preacher Man​ (UK Tour); Dickon in Jessica Swales’ adaptation of ​The Secret Garden​ (Grosvenor Open Air Theatre rep season); Balthasar/Angelo in ​The Comedy of Errors​ and Macduff’s son/Seyton in ​Macbeth​, along with Raymond Neff and understudy Michael in the Watermill Theatre’s production of​ The Witches of Eastwick​, directed by Craig Revel Horwood. Prior to this, Gary played Ronald Rabbit/Motorist Rupert and understudy Mole and Rat in the West Yorkshire Playhouse’s production of ​The Wind in the Willows​, The Corporal in Bertolt Brecht’s ​The Caucasian Chalk Circle​, cover Calvin Chandler in ​The Fix ​at the Union Theatre, and Harry in ​1916 – The Musical​ (workshop).

Return Home
Book Tickets
Sorry, your browser is out of date
The web browser you are using is too old to view this site. Please update your browser or use the current version of Microsoft Edge, Firefox, Chrome or Safari. Thank you!